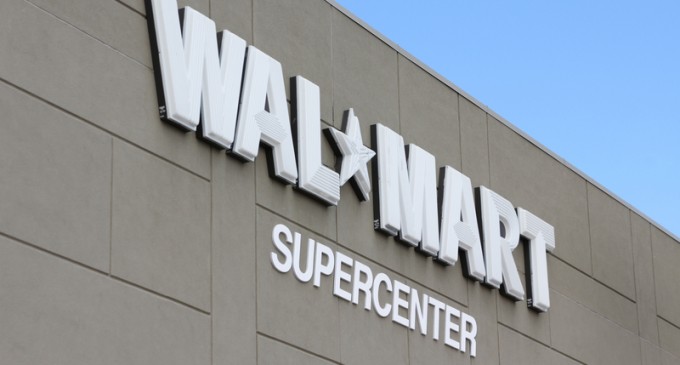 Even though Wal-Mart is a colossal money maker, it barely pays it’s workers enough to live comforably, forcing employees to go on food stamps, Medicaid and other social welfare programs.
Wal-Mart pulls in $36 million dollars per hour - being the largest seller of food in the world. Yet, they don’t take care of their employees.
Through your tax dollars you are, in essence, handing a Wal-Mart cashier your money but not even getting so much as an empty bag in return.
GO TO PAGE 2 TO READ MORE:
Posted by Unknown at 7:45 PM